Hey guys, it’s occurred to me that we’ve been rather opaque about what we’ve been working on the last couple of years, so in this post I want to give an overview on what has been happening behind the scenes at Venn Audio, and where we are at in terms of product development, the challenges we face and our plans for the near future.

After V-Clip was released, and taking into account the many feature requests from our users, I wanted to focus on making the ‘ultimate’ dynamics plugin, one that could compete with the many other fully featured dynamics plugins out there. What I thought this meant was that we needed to support all kinds of complex workflows, such as multi-band processing, mid side processing, oversampling, multi channel processing and more. Combining all the possible workflow combinations into a standard plugin of buttons and knobs proved a challenging task. So what I decided to do instead was to create a product where users can define their own workflow and fully customise the UX to their needs, which resulted in work on a fully modular ‘everything’ plugin that we decided to call ‘Blobs’, so named because of the workflow of connecting various different ‘blobs’ or audio processing modules together to form the full processing chain.

Naturally such an ambitious project would require a huge amount of work, and what was initially thought of as a several months long project eventually morphed into a several years long project. Nevertheless, a significant amount of work was completed for this project – the basics of a fully modular and fully customisable processing chain was completed, where you could ‘connect anything to anything’, and define all kinds of complex workflows, such as an oversampled container with dry/wet processing connected to multi band splitting connected to mid side waveshaping and dynamics. And what’s more, any combination of blobs could be grouped, saved as a preset, and then simply re-added to the blob workspace as many times as you wanted, allowing for incredible levels of processing depth and modularity. Below is a screenshot demonstrating the plugin, essentially an audio operating system, complete with windows and even a start menu! 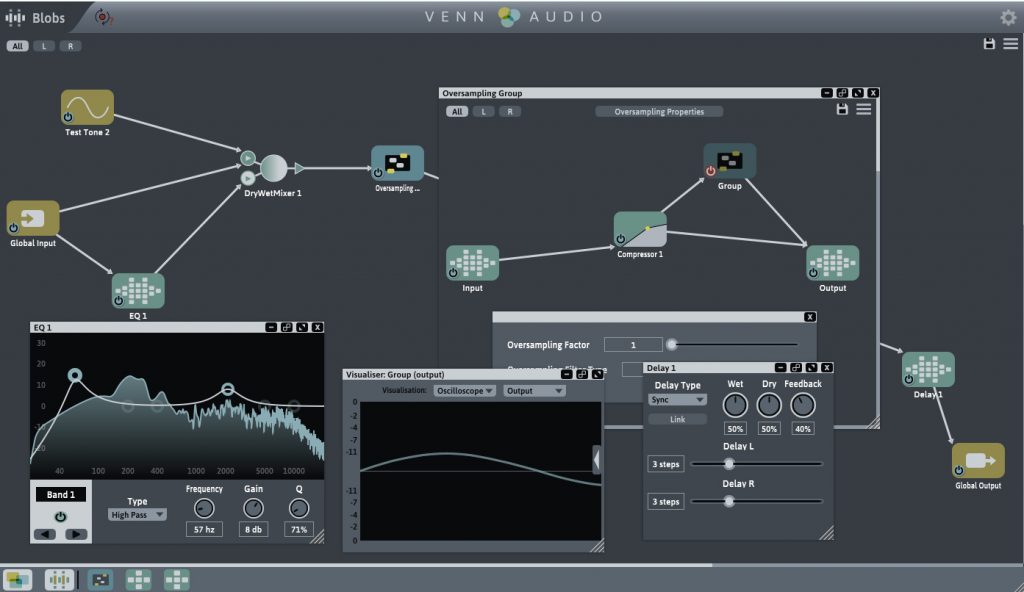 But such an ambitious project proved perhaps too ambitious, the work to truly add all the features I’d like to see for a release became increasingly complex, and it seems bad business at this point to deprive customers of more products for so long. In order to try and give back to those customers that have been patiently waiting, we’ve decided to make use of some of the work that has gone into Blobs so far, which brings us to:

Free Suite is a set of plugins based on the work done for blobs, providing some of the blobs as free standalone plugins. The idea is to create a completely free, performant, light weight, resizeable, zero fuss set of cross-platform plugins. And when I say free, I mean no nag screens, no registration, no ads and no analytics, just full freeware. My ultimate aim would be for this suite to become a reference or standard, a set of plugins one might load when in a new production environment or DAW and quickly need all the necessary tools to do a complete mix of a track. Or perhaps as a reference to compare a new plugin to, in terms of performance and sound. The aim for the GUI is to be maximally simple and fully resizeable, and to have the plugins support as many different platforms and formats as possible.

The current line up includes: gain, pan, EQ, clipping (yes Free Clip 2 is coming!!), compression, delay, convolution reverb, test tone and metering. The DSP/back-end is already complete, there’s just a bit more GUI polishing to do. I plan to release an alpha for testers as soon as possible, and I will create a discord server where I will push regular builds of the alpha and seek ongoing feedback, where anyone is welcome to join and give their thoughts. 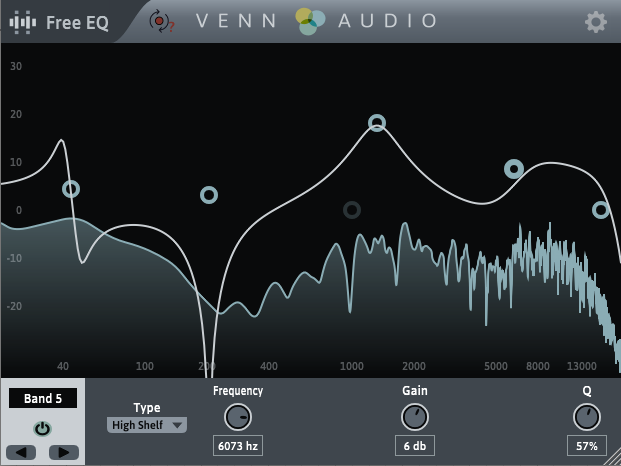 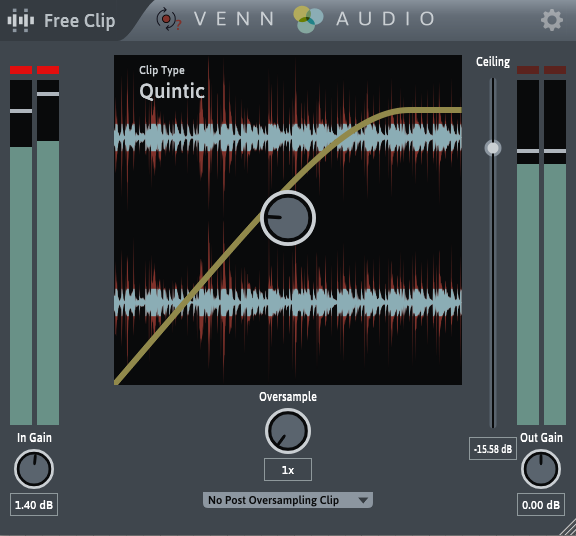 Free Suite will be our first offering out of the larger framework we have created when working on Blobs, with further commercial releases on the way based on this same framework, including a sequel to V-Clip, a commercial compressor, and oversampling and analysis tools. Stay tuned!

Integraudio is a music blog with plugin reviews, mixing and production tips, interviews and hardware reviews. Check them out to find the best free plugins and learn a new technique or two.

If you head over there, you can see how they stack up against the competition and see what other people think of their features.

We have released our second paid plugin, and this one is for audio post production. To cue actors for voice recording and ADR, recordists traditionally use 3 beeps, then the actor speaks on the imaginary fourth beep. However, it is becoming more common now to use visual cues (‘wipes’ or ‘streamers’) on the screen, and the actors speaks when the two lines touch. Viper is a simple plugin that generates these wipes, triggered by a midi note.

If you are still using beeps to cue performers and you run your video on a second or third monitor (rather than a dedicated video device for your DAW), give Viper a try. Actors are getting used to having second or third cues to keep them in time during a long sentence with pauses, and it doesn’t have to be too expensive to make it easier and more comfortable for them.

If you are about to make an upgrade from an old Mavericks machine deep in the Foley cave that runs unsupported wipe software and you need something Catalina- or Big Sur-compatible, give Viper a try. Automatable choices of colors can make it easier for you to cue the Foley artist to the footstep or the cut.

If you are building a new studio and you are overwhelmed by the cost of hardware and software licenses, give Viper a try. It doesn’t have to cost hundreds of dollars to generate an onscreen wipe.

Viper sits in your template, ready to record when you are. Select and save your settings, automate your preferences and preview your wipe all from within your DAW.

Get the free trial here: https://www.vennaudio.com/product/Viper/

Mac OSX Gatekeeper protects its users from installing untrusted software. Older versions of Venn Audio products may not be verified by Apple and can trigger a warning on Mac OS.

Depending on your settings, you may see a message, “the developer cannot be verified”. If you receive this message, try to follow these steps:

Catalina ramped up the security requirements and not only requires the developers to be verified, but the software to be notarized (scanned for malware). Allowing unverified software now requires a Terminal command, for example:

If that does not work, you can disable Gatekeeper entirely using the following Terminal command:

Once you have installed and run your plugin, you should be able to continue to run it when you re-enable Gatekeeper:

If you have any problems/questions/feedback or need any more help, we always like hearing from you via the contact form.

FreeClip to be Featured in MusicTech Magazine!